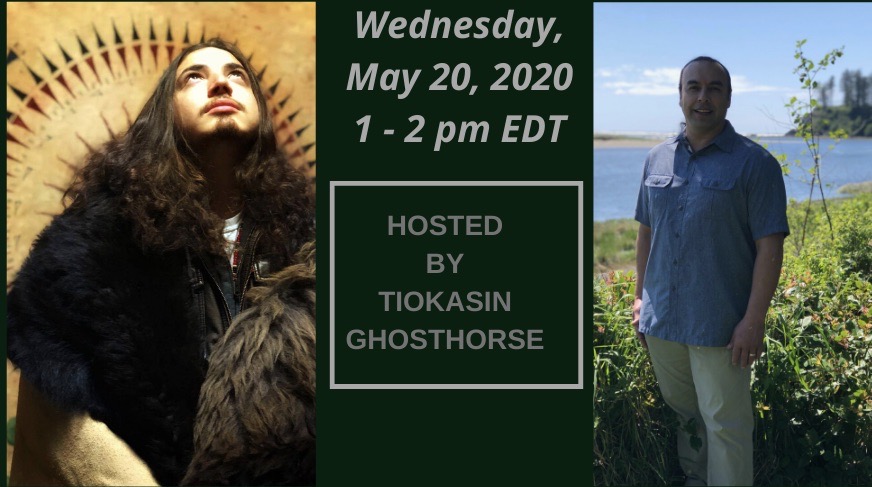 Trenton Casillas-Bakeberg is from Eagle Butte, South Dakota. Trenton is an enrolled member of the Cheyenne River Sioux Tribe, Mnicoujou and Itzapico bands.

Timothy J. Greene, Sr., Chairman of the Makah Tribal Council, Neah Bay, Washington. Neah Bay is located at the northwest tip of the Olympic Peninsula. TJ has served on the Tribal Council for ten years — four of those as Chairman. TJ served as Vice Co-Chair for the Governance Coordinating Committee under President Barrack Obama’s National Ocean Policy. He previously worked as Chief of Police for the Makah Tribe and as Operations Manager of the Makah Forestry Enterprise. TJ is a blessed father of nine children and 12 grandchildren, enjoys coaching high school football, and serving as a volunteer board member of the Washington State Chapter of The Nature Conservancy.